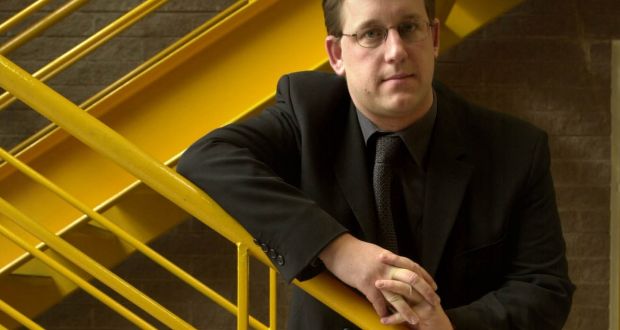 New accounts filed for the company showed revenue was almost €4 million lower for the 12-month period compared with a year earlier, at €11.1 million, compared with €14.9 million from the provision of telecoms services in Ireland in 2014.

The prior year, Digiweb had posted a pretax profit of €12.6 million, helped gains on disposals and other payments during the year.

Digiweb, which was founded by entrepreneur Colm Piercy, underwent a major reorganisation in 2014, with some intra-group sales. The company sold off its shared hosting business to Digihost, its IP and systems to DHL Investments, and its enterprise business to Viatel Ltd during the 12-month period. That led to a €12.2 million exceptional gain, with a further €10.8 million in dividends noted in the 2014 accounts.

During 2015, the company incurred an impairment charge of just over €551,000, almost half of the €1.1 million the company recorded the prior year.

The company paid no corporation tax due to its losses, but incurred a taxation charge of just over €13,600 on medical insurance premiums.